#RenoACR15: Keynote Speaker, Former US Ambassador-at-Large in charge of the Secretary of State’s Office of War Crimes Issue

Join us at this year’s ACR conference to hear Ambassador Prosper discuss how he has successfully applied conflict resolution skills to a variety of both national and international situations. His notable career includes:

Additionally, After September 11, 2001, Ambassador Prosper played a key role in developing policy to confront terrorism. He was also the chief US negotiator and lead diplomat responsible for engaging nations regarding their nationals held in Guantanamo Bay, Cuba and captured by US forces in combat.

Register for the conference [HERE] 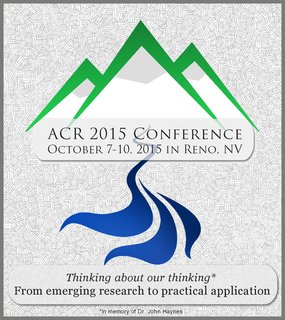