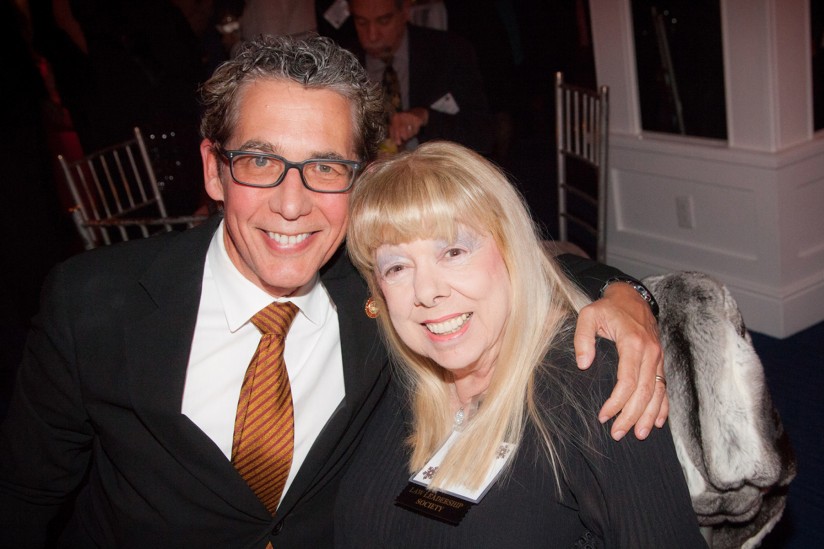 
Gilien Silsby- The USC Gould School of Law has received a $5 million gift to launch the Alternative Dispute Resolution (ADR) Program preparing students in arbitration and mediation, an emerging area of law.

The gift — the third largest in the law school’s history — was made by Judith O. Hollinger ’61, a retired Los Angeles Superior Court and Beverly Hills Municipal Court judge.

Known as the Judge Judith O. Hollinger Alternative Dispute Resolution Program, the program is one of the few of its kind in the nation.

A leader in mediation

In the past several years, USC Gould has become a leader in mediation and alternative dispute education. In 2007, it launched the Mediation Clinic, where law students learn mediation skills and conduct live mediations at the Los Angeles Superior Court. In 2011, USC Gould was selected by the Ninth Circuit Judicial Council’s Alternative Dispute Resolution Committee as the winner of the ADR Education Award, based in part on its innovative work in designing and developing the Mediation Clinic and Advanced Mediation Clinic.