A divided Supreme Court held this week that the Federal Arbitration Act (FAA) that a states requirement of the availability of classwide arbitration interferes with the fundamental attributes of arbitration and thus creates a scheme inconsistent with the FAA. AT&T Mobility LLC v. Concepcion, No. 09-893, U.S. Supreme Court (April 27, 2011). The case was brought by a California couple who objected to a $30 charge for what was supposed to be a free cellphone. The agreement that they signed… Continue

Let me give you two scenarios:

1. It's about two hours after lunch and you catch a glimpse of yourself in the mirror.  You notice you have food wedged into your front teeth, and you just got out of an important meeting, and no one said anything!  You feel embarrassed that you were walking around like that, but kind of glad no one…

Soliya, a non-profit organization using a custom-made web-conferencing application to facilitate dialogue between students from diverse backgrounds across the globe, is now recruiting skilled volunteers to facilitate its Connect Program for the Fall 2011 and Spring 2012 semesters!

As always our volunteer facilitation position includes a free-of-charge online facilitation and conflict resolution training. We have also made some exciting…

The Emotional Freedom Technique (EFT) is an acupuncture technique involving a tapping process used to reduce negative emotions as associated with conflict and tension. Listen to the show as Brady Mikusko teaches the technique and then walks me through the process. It is very simple, takes a couple of minutes, and is very powerful. You can also watch the technique at this…

Late last fall, New York became the last state in the nation to offer something akin to ‘no-fault’ divorce. After years and years of debate, a few new provisions were added to the NY State Domestic Relations Statute that impacts the grounds by which you can get a divorce, the payment of fees to get a divorce, and the provision of maintenance (or alimony) for the lesser earning spouse while the divorce is being negotiated.   I am asked all the time about what the new law entails, whether… My two main job professions is working in mediation/conflict resolution and law enforcement. One of my primary tasks working as a Detective in the NYPD is doing interfaith work the many different religious groups in New York City.
Something I have long been working to do in this capacity is bring together the mediation community and the interfaith community together as both sides can work…
Continue 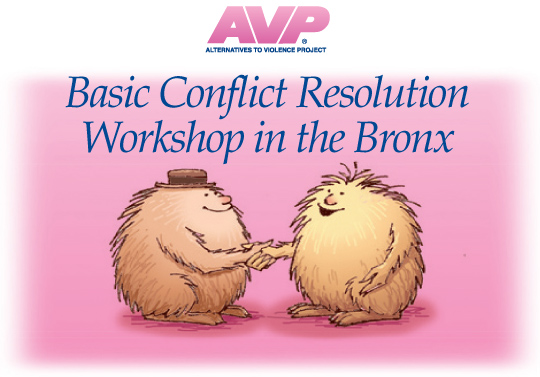 FRIEND, "Transforming Power" opens us to "doing conflict well." Transformation is heart-work. Learn how in this fully experiential Alternatives to Violence Project Basic Workshop. May I invite you to experience… Continue

Prince George's County Public Schools is hiring its first Ombudsman. According to the job description, the main function of the full-time Ombuds, "is to provide confidential and informal assistance to the public." In addition, the Ombuds, "will develop and monitor a neutral process for parent and…
Continue

The professional association for Organizational Ombuds rebooted its online portal last week and the result is a richer and more dynamic offering for members, aspiring Ombuds and the general public. The new webpage features a video montage of Organizational Ombuds offering greetings in several language including French, Spanish, Bengali and American Sign Language. For the first time, the IOA Code of Ethics and Standards of…
Continue

Join host Jeff Thompson and mediator Jason Dykstra as the discuss Twitter.  Learn from them their 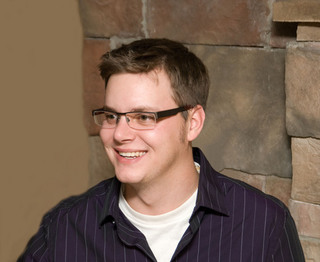 Pasadena, Calif. – The JAMS Foundation’s Third Annual Warren Knight Award will be presented to the Western Justice Center Foundation, along with a $25,000 grant. The award recognizes WJC for its Alternative Dispute Resolution programs, including efforts to teach peer mediation skills, assist police community mediation and support conflict resolution trainings. The WJC will receive its award at the ABA Dispute Resolution Conference in Denver, Colo. on April 15 during the Friday Awards…

If All You Have Is A Hammer, All You WIll See Are Nails! 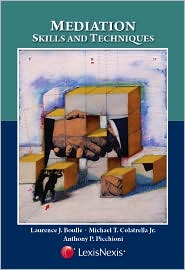 If you are not aware of…

SIGNING FIVE DOCUMENTS DOES NOT CREATE AN ENFORCEABLE ARBITRATION AGREEMENT

So I have an idea…it’s not a new idea, but it is one that will help you learn more about people, glean more information about them, and to get them talking. You ready for it? Here it is…

Yes…that’s right…I want you to shut up. There are a couple of reasons for this strategy (yes I just called… Continue If you've heard about mediators you have probably been told that they do not have biases.  According to Dictionary.com a bias is;


"to cause partiality or favortism in (a person); influence, especially unfairly."

Many mediators will say that… Continue