Go Ahead–Fight in Front of Your Kids

My husband and I have made a lot of mistakes in our parenting career, but we’ve been pretty consistent about one rule: No fighting in front of the kids.

So, I couldn’t be more surprised to read the latest research which turns the traditional wisdom on its head.

Turns out, fighting in front of your kids isn’t bad at all. In fact, it’s a GOOD idea to fight in front of them. BUT (and this is a big one), only if you also resolve your conflict in front of… In a globally converging business environment, it is common to find multi-cultural and multi-generational talent pool. Managers may face challenges to effectively manage this diversity. Join us as our guest, Prabu Naidu will share his experience in…

So, you’ve figured out that being together isn’t in your future anymore and it’s time to undo your relationship. That can be complicated.

Your first phone might be to a lawyer and that could be the best way to proceed.

However, if you think it’s at all possible to be cooperative rather than competitive, consider picking up a couple of books about divorce mediation.

[John Lande has written up a great piece at Indisputably.org, describing our session at the ABA's Dispute Resolution conference in Seattle last week. Rattling some ADR cages! Enjoy - Noam]

I think that it is accurate to say that at the ABA DR Section Conference we had a lively session entitled, …

How Teenagers Register Conflict–It May Surprise You!

I just finished a fascinating book called “Nurtureshock,” by Po Bronson and Ashley Merryman, and it really opened my eyes about how children interpret all of these things we parents do/say/model. One of the most interesting chapters had to do with conflict (so you know my eyes perked right up!)

Turns out, our preconceived notion that fighting with your child is bad for your relationship is totally wrong. In fact, according to the authors, the opposite is… Amid accelerating change and globalization, companies are faced with the difficult challenge of thinking globally while acting locally. Companies are in dire need of leaders who possess an exceptional ability to accelerate business in complex and multicultural environments. However, working in a multicultural environment is complex and causes many…

‘Labeling’ is a tool that we humans use to grapple with the complexities of life and the environments we are subject to.

In a lot of ways, it’s a good thing – it’s a cognitive ability that helps us to survive by understanding our world and quickly making sense of what’s coming our way.  Is this situation friendly or harmful?

At the International Center for Ethno-Religious Mediation's Living Together Movement we neither deny nor require someone to identify them selves ethnically or religiously. But the truth is, latent effects of our upbringing sometimes cause us to interact with individuals in certain ways relevant to the tapes we formed in our heads while growing up. In our monthly forum we examine these influences and identities, latent or…
Continue

How Wide Are Your Margins?

One thing that seems universal is how unpredictable life can be. One minute, the path forward seems clear. The next, you find yourself navigating an unexpected detour. Andrew Lock, being the only Australian to summit all 14 of the world’s 8000 meter peaks has met with many challenges. Tragedy, exhaustions, sacrifices and his own near death experiences are all part of his “Mountaintop Adventure”. Teamwork and leadership take on a new meaning…

… and your little dog too.

What a classic line from a wonderful movie. It scares me a little, every time I hear it. Doesn’t it just ooze with hatred and revenge?

What got me to thinking about all of this?

Well, last Friday was the first in a series of deadlines at the Nevada Legislature – a very important day when most bills move forward and some die.

I was in the building late in the afternoon and walked passed several conversations in the halls. Some… 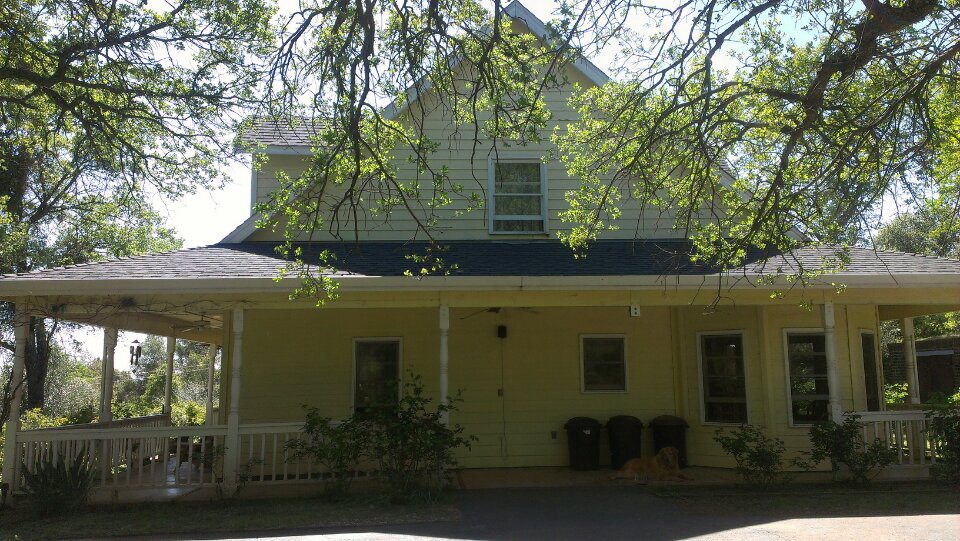 The California Association of Realtors a trade organization for the California Industry and has taken a giant leap forward in ADR  Alternative Dispute Resolution for real estate disputes between buyers and sellers in California.

The Court Made a Decision

The issue before the court was a small claims matter, involving a vehicle defect.

The plaintiff sought out $8,200 in damages and in California the limit in small claims is $10,000

The case was sent to mediation.

The plaintiff outlined his claim.

The defendant said, "You don't understand your not going to get $1.00 dollar.

The plaintiff once again calmly requested the damages.

Once again the defendant stated "You don't seem to understand, you are not…

Solvable or Unsolvable–What Kind of Problem Is It?

We live in a pretty black-and-white world sometimes, and I’m always struggling to teach my clients how to live in the “grey” area. But, when it comes to problems, I will often use black-and-white thinking to help my clients come up with solutions.That’s where “unsolvable” vs. “solvable” thinking comes in handy. And, it’s a handy tool to use when talking about conflict resolution, too.… 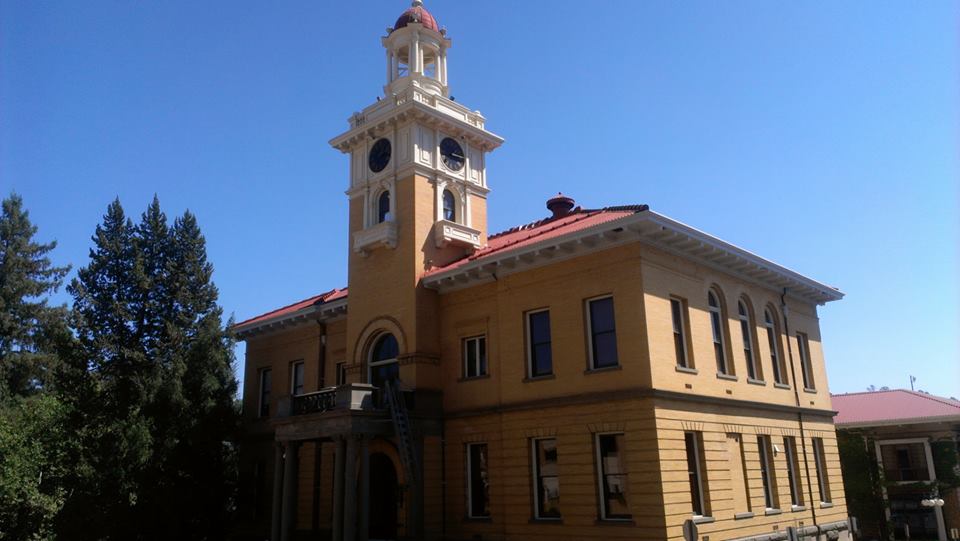 Disputes come in all shapes and sizes in California. The landlord tenant dispute over a security deposit, the disagreement over a verbal agreement over the sale of an auto and what was considered "AS IS"

In California disputes up to $10,000 can go before the small claims court of each county.

Its a simple process, no attorneys…

ACUS, the independent agency that promotes improvements in the efficiency, adequacy, and fairness of federal procedures, is seeking a consultant or consultants to undertake a research project that will study procedures and best…