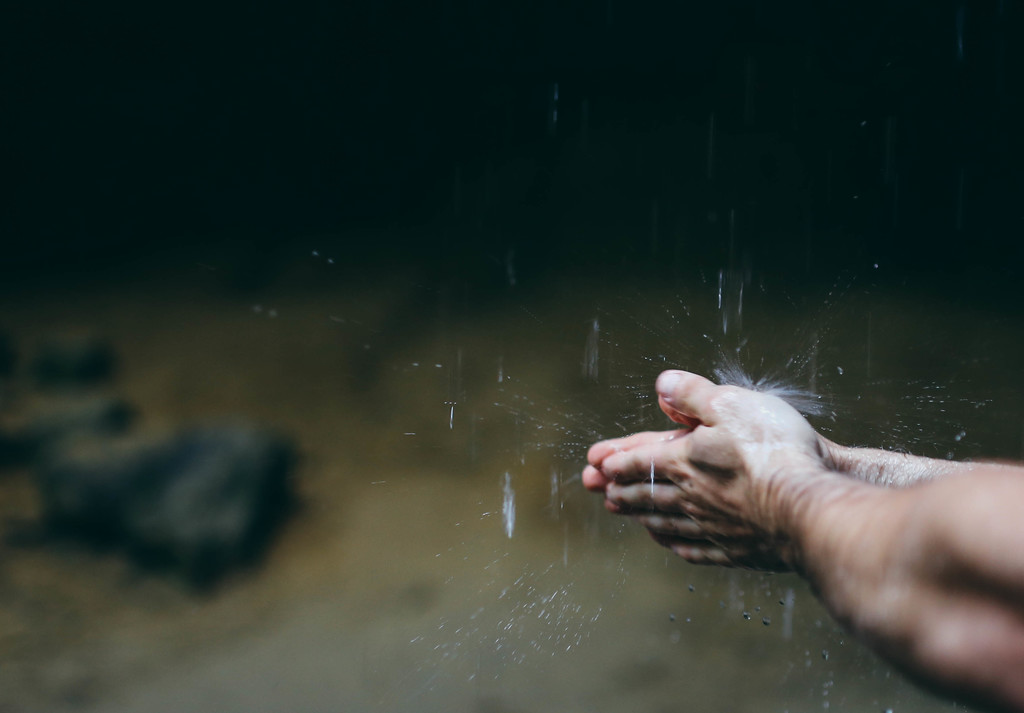 [Opinion] On Moving the Needle This is due to three reasons:

Trust Your Canary: The Challenge of Workplace Incivility Join us for a compelling and informative discussion about workplace incivility—those seemingly insignificant rude or disrespectful behaviors at work that can really get under our skin (eye rolling is a classic example). Sharone Bar-David, renowned expert on workplace incivility,…

I can’t remember the last time I approached a project with the idea that I was only going to get half of it done. Why bother if you don’t go the distance?

And yet, that’s exactly the advice I gave someone the other day.

A colleague who knows I am a trained mediator asked me to refer him to a divorce mediator. Let’s name him Harry.

What Does Trump’s Popularity Say About Conflict?

Every morning, I start my day like most Americans–by checking my cell phone for the latest news and weather. I especially like the AP wire, probably because it’s my old friend from my newsroom days. And, although coverage has “died down” a bit lately, for a while, all I was reading about was Donald Trump.

Now, I don’t dare get into politics in this blog, but I found myself fascinated by all the coverage focused on Trump (good AND bad). Every day, it seems, he was creating a…

In Atul Gawande's latest book, Being Mortal, he bemoans the over-medicalization of death.  We who help with conflict can learn something from him. Read the blog here.

Toxic Behaviors in the Workplace: Why? How? What? Control freaks, narcissists, manipulators, and bullies. It takes all kinds, they say, but can your organization afford to employ such toxic personalities? Often clever chameleons, who “kiss up” and “kick down,” they know how and when to disguise their…

“Our values are our strength.” 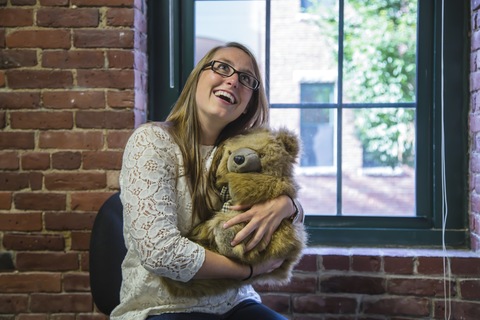 “Our people are our greatest resource.”

We could go on, but pointing out the hypocrisy evident in the difference between the words written on the organizational masthead, and the actual organizational action, has been written about to death.

Leadership in many organizations is tricky for a variety of reasons, but…

Being on vacation is a perfect time to think about happiness. What does it take to be happy?

I don’t have time to read many magazines but the opportunity presented itself poolside in Southern CA last month. Someone had left a copy of ‘Health’  for me to enjoy.and there on the ‘Best Life Now’ page, was a little blurb about happiness.… 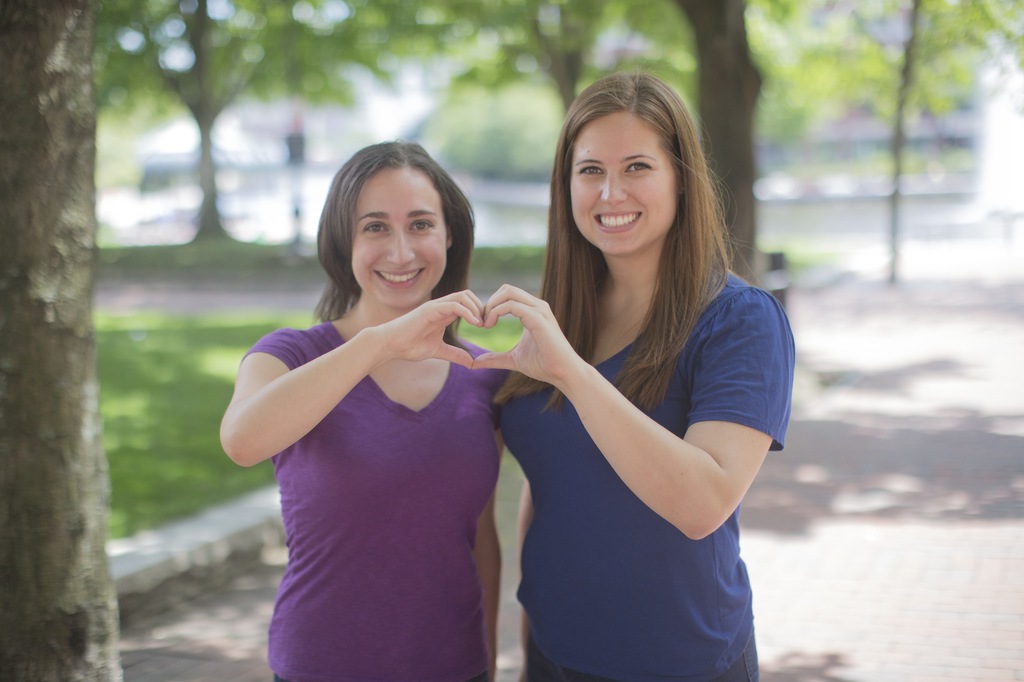 When we start out as children—and our world is starkly black and white—apology comes, not from inside of us, but from outside of us. It is a statement we are compelled to say to others when we hurt them, under…

What’s So Scary About Conflict?

We have a really fun term in the therapy world: triangulation. I’ve written about the concept before, but I’ll refresh your memories–triangulation happens when two people “bring” a third party into a discussion, argument, or conflict in order to ease the tension or avoid the conflict altogether. Have you ever been angry with a co-worker, spouse, or friend, but didn’t want to confront that person directly? Isn’t it easier to tell someone ELSE about the conflict and let them solve it for…

This anticipated fear shows up in four areas. Brāv is a new way for people of any age to find a solution to bullying, violence, and conflict. Find out why this is so important and join our guest, Remi Alli to learn how to…

Are There Monkeys Outside?

How do you have a conversation with someone who has dementia? What do you talk about?

It’s pretty challenging when the person you love can’t follow along. Usual conversation topics such as family members, current events and memories don’t work. Plus, even if you find a good topic, there is great difficulty keeping a conversation going when the other person loses their train of thought mid-sentence.

What to do? How do you avoid frustration as a… Effective conflict management should be a consistently pursued leadership competency in all organizations.

Often though, it’s not even pursued.

Or, even worse when it is pursued, it’s relegated to attending a one off workshop, or seminar over a weekend with little to no follow-up. Neither of these realities lead to lasting changes in the ways…

I recently wrote a post about adults who push boundaries, but it’s worth noting that kids are experts at it! And, at the risk of writing about boundaries to excess, I think it’s important for all parents to know how they can benefit children, too.

It’s taken me 11 years of (nearly) full-time parenting to figure something out: kids really do love boundaries. I know all the parenting books say so. But, have you ever been around a toddler testing boundaries?… Brāv is a new way for people of any age to find a solution to bullying, violence, and conflict. Find out why this is so important and join our guest, Remi Alli to learn how to settle family, school, and…

We moved right before Christmas last year from an older neighborhood where the houses are smaller and closer together … to a newer one where the front doors are farther apart.

Although I love my new neighborhood, I do miss the proximity of the houses where I used to live. I felt more connected to my old neighbors. I would see them more frequently and we developed relationships talking about our projects, our trees, the critters (i.e. our resident raccoons) etc.…

Give A Little, Get A Little

Before I had children, I saw a woman with a T-shirt (and a young child clinging to her leg) that read: Only 14 hours ’til bedtime!

Now, with three children of my own, I completely relate. Often, after a long day of putting everyone else’s needs first, Moms and Dads just need a “moment” And, that”moment” nearly always comes after the kids are down for bed.

But…not for all parents. For many, bedtime can be a power-struggle over who gets up, when, and…