Crisis and hostage negotiator's are involved in situations that are tense, stressful, and anxiety-filled.  In order to try to reduce the overwhelming emotions being experienced by the person they are trying to help, the negotiator's tone of voice is an important tool that can help move the conversation toward a peaceful resolution. 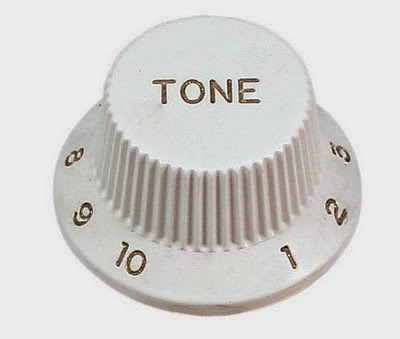 According to Strentz (2012, p.81), after interviewing numerous hostage takers, a theme that emerged was that frequently the hostage takers could not recall the specific things the negotiator said to them that contributed to them turning him or herself in. What they did remember however was the tone of voice of the negotiator- it was one of concern for them as a victim and in need of help.

Even if you are not a hostage negotiator, consider the impact your tone has if you are a mediator, negotiator, ombuds, or conflict coach. Being aware of your tone is the first step to realizing the impact it is having in your role as being a guide in assisting people navigate through their dispute or conflict.

Your tone, like your other nonverbal (and verbal) communication such as your posture, gestures, and facial expressions is contagious- are your displaying calm, patience, understanding, and empathy?

The tone of voice of a hostage negotiator also is important because of its connection with he or her trying to build rapport and develop trust with the hostage taker.  In order for a crisis/hostage negotiator to be effective in influencing the hostage taker to re-evaluate their situation and accept a peaceful resolution, it requires a negotiator to employ a variety of skills that must be used effectively based on the context of the situation.

Some quick tips with respect to a negotiator's tone of voice:

A negotiator's tone of voice, when used effectively, is a critical tool that can guide the hostage taker towards a peaceful conclusion.  This is not limited to just hostage negotiators as other conflict resolution professionals who are mindful of this will realize how your tone is an important tool in helping people involved in conflicts and disputes.