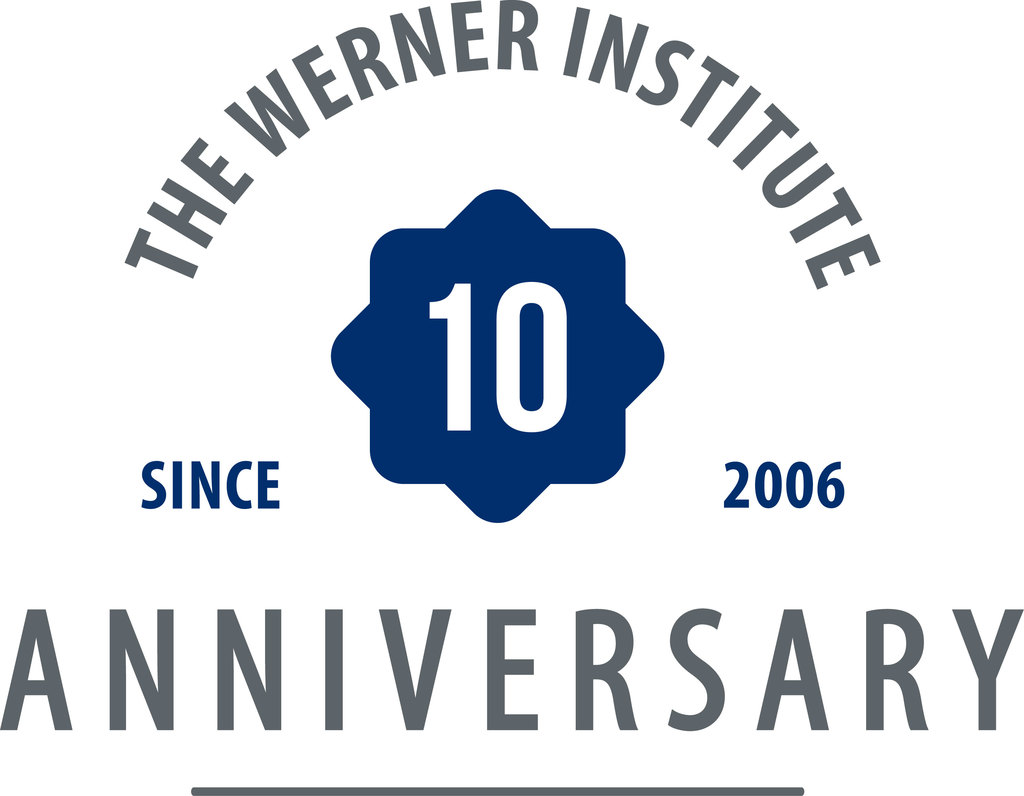 A message from Jackie Font-Guzmán:

This year the Werner Institute is celebrating its 10 year anniversary and what a decade it has been!  We wish to thank our ADR community for sharing this journey with us.

As part of our anniversary events we will be hosting a workshop led by Deb Gerardi and a cocktail reception at Creighton University on September 15, 2016.

We also invite the ADR community to join us for a cocktail reception at the ACR annual conference in Baltimore, Maryland on September 30, 2016 to celebrate our decade of successes and congratulate Bryan Hanson, assistant director of the Werner Institute, in becoming ACR’s next president.

If you are curious about what we have been up to in the last decade, I invite you to read our 10 Year Anniversary Report:

Thanks for being part of this journey and we look forward to continue sharing our successes with such extraordinary colleagues.

Professor of Law and Interim Director

Permanent Cease-Fire Taking Effect in Colombia Under Accord

BOGOTA, Colombia (AP) — A permanent cease-fire took effect in Colombia on Monday, a major step in bringing an end to 52 years of bloody combat between the government and the country's biggest rebel group.

The commander of the Revolutionary Armed Forces of Colombia announced Sunday that his fighters would cease hostilities beginning at 12:01 a.m. as a result of the peace accord the two sides reached at midweek. Colombian President Juan Manuel Santos made a similar announcement Friday, saying the military would halt attacks on the FARC beginning Monday. 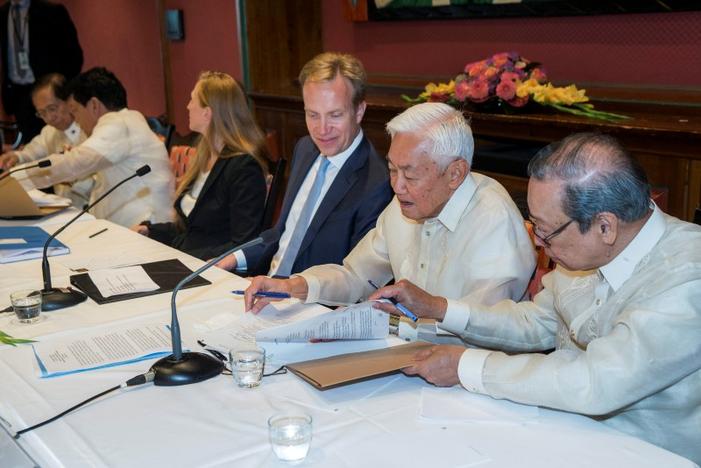 The Philippines government and Maoist-led rebels agreed indefinite ceasefires on Friday as part of an accord to accelerate efforts to end a conflict that has lasted almost five decades and killed at least 40,000 people.

The government expressed hopes that a peace agreement could be reached within a year after the Oslo talks, the first formal meeting for five years. The guerrillas, who reiterated demands for "revolutionary change", stopped short of setting a deadline.

Both sides, at a signing ceremony in a hotel on the outskirts of Oslo, hailed the ceasefire deal and measures to step up negotiations as a breakthrough after 30 years of fitful peace talks.

NEW YORK, Sept. 6, 2016 /PRNewswire/ -- Conflict can actually be an asset to companies when it's effectively managed and properly resolved. This is according to study findings from EY and Kennesaw State University (KSU) compiled in a new report, Can embracing conflict spur positive change?. The study collected data from 25 of the world's largest family businesses in each of 21 top global markets, which average $3.48 billion in sales and 12,000 employees.

It examines how family businesses can identify, manage and grow from conflicts that emerge in their operations and from other sources. Given family businesses represent 80-90 percent of all enterprises in North America and nearly 80 percent of new job creation in the U.S., many stand to benefit from embracing conflict1.

To Atone for Past Ties to Slavery, Georgetown Tries Something New

In 1838, Georgetown University in Washington, D.C., sold 272 slaves, a sale that rescued the university from dire financial straits. Now, nearly 200 years later, in an attempt to atone for this sale and the years of slave labor from which Georgetown benefited, the school has introduced a set of measures that includes an initiative that offers preferential admission status to descendants of those held in slavery by the university.

Georgetown is far from the first school to publicly denounce its past ties with slavery or take steps to atone for historic wrongdoings. A number of colleges including Brown University, the College of William and Mary, and the University of North Carolina at Chapel Hill have created commissions, built memorials, and funded research projects to open a dialogue about the role of slaves in the universities' respective histories. But Georgetown is the first to actively recruit the descendants of the people it wronged.

So much has happened in the six weeks since I wrote my last entry to this series (during most of that time time I was happily on vacation in Colorado and Wyoming), and yet in most respects, little has changed.

The conventions happened.  Trump has continued to be Trump (with a few pallid efforts to be more “presidential”).  Clinton’s email problems just won’t go away.  But it does seem that Trump will—or at least he seems much less likely to be taking up residence in the White House.

For me, however, the most important question remains and that is what this surrealistic election season says about the future of American democracy.  Or to put it more bluntly, have we lost the capacity to deal with our most pressing challenges as a nation and as a people?.... see more here

Three Ways to Deal with an Angry Person

How do you like dealing with an angry person?

If you’re like most of the people I know, you hate it. And, you occasionally have to do it.

While some people seem to have a knack for helping others “back off the edge,” most people feel at least a little bit nervous or apprehensive about these situations. I happen to be one of those people.

In my effort to master this skill, I have learned that having pre-planned strategies often helps me to keep my cool and to manage the situation more calmly.

If you’re like me, and you really don’t have a natural gift for handling situations where other people are angry, here are three pre-planned strategies you can use to navigate tense, angry conversations more skillfully…

Restorative Justice is Concept Worth Applying

The local community group Compassionate Winston-Salem has a favorite saying: “Justice is compassion raised to an institutional level.” When I think about this quote, it really gets me to think deeper about the meaning of the word justice. What is justice? How do we achieve justice? And what does it mean to “hold someone accountable”? The answers to these questions aren’t simple, and then they lead me to more questions: Can we do better justice? Who decides if justice has been served? Are there other ways to think about justice?

Read Valerie's explanation about the benefits of restorative justice here.

In the runup  to symposium to be held at the University of Missouri on October 7:  Moving Negotiation Theory from the Tower of Babel Toward a World of Mutual Understanding, Prof. Rishi Batra explains why the negotiation field needs to be familiar with  Samuel Arbesman’s book, The Half Life of Facts: Why Everything We Know Has an Expiration Da....