I’m heading off to the annual conference of the Minority Student Achievement Network (MSAN) at the University of Wisconsin at Madison.

From its website: MSAN is “a national coalition of 25 multiracial, suburban-urban school districts that have come together to study and eliminate achievement gaps that exist in their districts.  MSAN districts have student populations between 3,000 and 33,000, and are most often well-established first-ring suburbs or small/mid-size cities.  Additionally, the districts share a history of high academic achievement, connections to major research universities, and resources that generally exceed neighboring districts.” http://msan.wceruw.org/about/index.aspx

Hidden within these averages, however, lies the reason for MSAN’s existence:  By and large, White students are doing well; Black and Latino students are not.  The data, moreover, show that these gaps are traceable not to socioeconomics but to race and ethnicity.

This problem is by no means confined to the MSAN school districts.  Rather, this is a national challenge—a national disgrace—a national emergency.

In 1999, before the enactment of the federal No Child Left Behind law, the MSAN school districts assumed a leadership role.  They acknowledged that they lacked standard excuses such as inadequate per-pupil funding, and they decided to stop blaming kids and families.  Instead, they took responsibility. 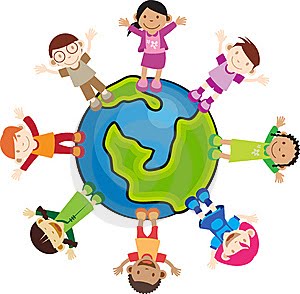 * * *
The Arlington Public Schools (APS) in Arlington, VA is a charter member of MSAN.  For over 10 years, I was active in the APS initiative to close its student achievement gaps.  That initiative started with “low-hanging fruit” efforts that were successful initially, but that reached a definite plateau by the mid-2000’s.

At the MSAN conference in Madison, I’ll be participating in two presentations offered by APS.  Both of them grow from this initiative.

The first presentation is about Gaining on the Gap: Changing Hearts, Minds, and Practice (Rowman & Littlefield 2011)  http://www.amazon.com/Gaining-Gap-Changing-Practice-Littlefield/dp/1610482891   This book, which I co-authored with 5 others, focuses on the systemic nature of the Arlington undertaking—the effort to change an entire institutional culture top to bottom and the spaces in between.  Here, we’ll discuss the importance of

The second presentation is called “The Power of Stories.”  Within the ambitious, even grandiose goal of changing the essential institutional culture of the school district on a system-wide scale, we have found that stories—simple, personal stories—are unparalleled as a way to elicit the self-awareness that leads to the individual changes in behavior by responsible adults that make the difference in how kids experience (and respond to) school.

Cultural competence training is about expanding horizons and offering perspectives that might not otherwise be seen.  Stories enable armchair traveling.
* * *

Systemic institutional change and stories.  One seems so momentous; the other seems so mundane.

But institutions and institutional culture are simply the people and the actions within them.

And people’s actions are driven by their world views, by the “tapes” that play in their heads.
And these world views, these “tapes” are complex tapestries of stories.
Which means that stories aren’t so insignificant after all. 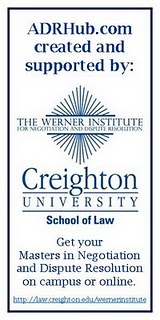