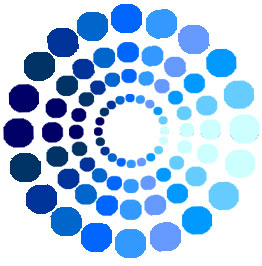 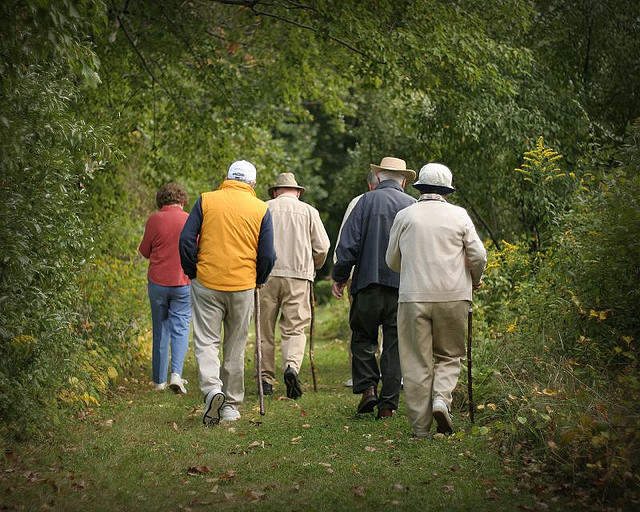 There’s no absolutely no doubt that the right to a fair trial is an essential foundation of a just society. Unfortunately, the harsh reality is that innocent people are being arrested without prior notice and convicted on trumped-up charges all over the world. Illegal arrest and arbitrary pre-trial detention are essentially human rights abuses in the context of criminal justice. Sao Paulo, Brazil-based human rights advocacy group Conectas reiterates a disturbing figure from the Open Society Justice Initiative’s Global Campaign for Pretrial Justice – more than three million people are awaiting trial in prisons across the globe. The vast majority of these prisoners remain detained for months or even years without being convicted. So it’s even more harrowing to find out that a few senior citizens have been victims of spuriously devised charges and extended prison time for crimes they did not commit.

Anyway, listed below are just three of the more egregious cases of senior citizens who have doubtlessly been traumatized by their agonizing experiences as overseas prisoners.

A May 16, 2007 report from the BBC states that Blackpool, Lancashire resident Alan John Davies will carry the dubious distinction of being Britain’s longest-serving overseas prisoner. Indeed, Davies endured a staggering 17 years in various Thai prisons after being charged with possession and attempting to sell heroin to a police informer way back in 1990. Moreover, Davies was sentenced to death after a September 1994 trial, which was later reduced to 25 years in jail. Following years of dedicated pressure from UK-based company Fair Trials International, Davies was eventually released from a prison in Bangkok on May 8, 2007. Five days later, Davies (who was already 65 years old at the time) returned to the UK via Heathrow Airport. Sadly, Davies had to go through some heartbreaking hardships throughout his 17-year ordeal. Davies survived a stroke in prison as well as an infection which nearly resulted in having his foot amputated; his wife died while he was in jail. For two years, Davies was shackled with heavy leg irons while on death row in the high-security Bangkwang prison in Nonthaburi.

The controversial European Arrest Warrant (EAW) legislation has been roundly criticized for two basic flaws: its frequent misuse; and the failure to protect the human rights of the accused, such as a guarantee of a fair trial. One of the more prominent victims of the EAW is Jacek Jaskolski, a retired school teacher who moved to the UK in 2004 and is currently based out of Bristol. Jaskolski stood trial in Poland for an overdraft debt he paid off many years ago. While Jaskolski did go over his account overdraft limit while living in Poland, he has subsequently repaid the entire debt to the bank. In July 2010, the British police suddenly arrested Jaskolski pursuant to an EAW issued by Poland regarding the overdraft debt. Jaskolski, who was in fragile health at the time after suffering three strokes in the past two years, was threatened with a trial for theft that could see him serving as many as five years in prison. Fortunately, Jaskolski successfully defended the EAW in his extradition hearing at Westminster Magistrate’s Court and was discharged from extradition to Poland on April 20, 2011. Lizzie O’Shea and Jen Robinson of the Alternative Law Journal cited the Jaskolski proceedings as a prime example of the glaring overuse of the EAW, and how it goes against the law of extradition which has traditionally prioritized the protection and safety of the individual over expediency.

On January 26, 2004, Chingford-based truck driver James Sheridan was arrested with his young Irish co-driver at a toll near Lyon on their drive way from Spain. They happened to be driving a last-minute order from a legitimate UK-based firm that included four pallets of paving stones; incidentally, two of those pallets contained 610 kilograms of cannabis resin. While the delivery address for the paving stones was genuine, everything else turned out to be a sham: the name of the person giving instructions to the transport company, the contact person in the Spanish warehouse, and the consignees named on the pallets. Sheridan spent four months in prison before being released on €50,000 bail; he had to re-mortgage his house to pay the bail bond and to get his truck back. The case was heard on February 14, 2006; Sheridan and the young Irish co-driver were eventually acquitted a month later. The charges were finally dropped for good in March 2007.