Untangling lives that have been intertwined for years is often daunting and full of issues. There can be dozens of issues to deal with in a time that is often characterized by conflict, emotional distress and economic tensions. This is a time when we need the most capable, efficient and calming process to help negotiate the issues, understand the potential impacts of various solutions and reduce the level of tension and emotional distress.

Smartsettle Family Resolutions Inc. has been using such a process for several years to help separating spouses manage the negotiation of their separation agreements. Come and hear about how the Smartsettle Infinity eNegotiation software has been integrated into a dispute resolution process for separating couples. Using a simulated case, Ernest Thiessen and James Loewen will show how such a difficult family transition can be supported using eNegotiation software. 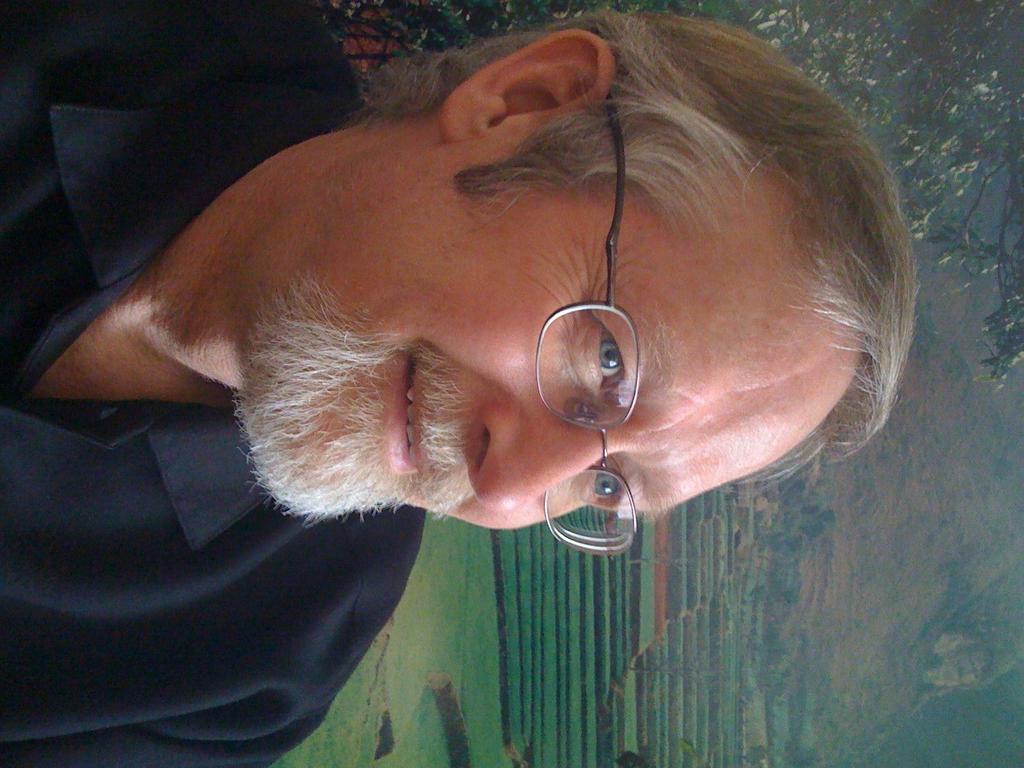 Dr. Ernest Thiessen is the Founder and President of iCan Systems Inc. He has led iCan’s development team since 1993 in to create the world’s first practical comprehensive online negotiation system. The Smartsettle eNegotiation system is based on research that Thiessen directed at Cornell University, where he received a PhD in Civil Engineering with a specialty in Water Resources Systems Planning and Analysis. Thiessen's algorithm for producing fair and optimal solutions in complex negotiations been compared to that of Nobel Laureate John Nash. Thiessen also directs the International eNegotiation Exhibition and has been a lecturer for UNESCO-IHE’s Negotiation and Mediation for Water Conflict Management course. Ernest served as a volunteer doing irrigation engineering for Mennonite Central Committee in Nepal during the eighties on an integrated rural development project, which won the UNESCO Blue Planet Prize in 2005. Thiessen has been a regular presenter at Cyberweek since the conference began in the 1998. He has also been a guest speaker at most of the Annual International Forums on Online Dispute Resolution since they began in 2002. 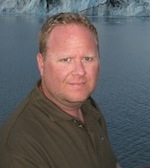 James Loewen is the married father of four, and holds two degrees; a BA from Trinity Western University and an MA from the University of Calgary. James has taught in tertiary institutions in Canada and Jamaica and led numerous workshops, discussion circles and victim centred dialogues. In addition James has trained for his current role of Certified Smartsettle Facilitator by completing the Certificate of Conflict Resolution from the Justice Institute of BC, fulfilling his practicum requirements at the innovative Langley based CJI Centre, extending his skills at the Evocative Empathy Training workshop and completing the extensive training required to achieve Certified Smartsettle Facilitator status.
James has been a valued contributor to the conflict resolution and restorative justice movement in partnership with the Conflict Resolution Network Canada, the Victim Offender Mediation Association, the Canada Criminal Justice Association, IRRP, Corrections Services Canada, the Church Council on Justice and Corrections, and the Canadian Restorative Justice Consortium.

This webinar will be provided via Adobe Connect.

Here is what people need to enter our webinar:

If you don't arrive in the room within 15 seconds please close the window and try again. ET

This webinar will be provided via Adobe Connect.

Here is what people need to enter our webinar:

Has this webinar been uploaded to the site yet?  Unfortunately, I missed the live presentation.

Hello Laura, we are still working on the archive for this event. We will hopefully have it available for viewing soon.

The webinar archive is now available and uploaded to the page above. Please feel free to watch it and share your thoughts or questions in this forum. Enjoy!

Great presentation! I am currently an ADR student of Leah Wing. I don't have much experience in ODR but found Smartsettle to be incredibly interesting. The example of the splitting of the debt really stood out for me as something I did not expect, primarily the ability of the software to evaluate which party is being the fairest and reward that party. I also found it really surprising the number of different issues this technology could be used for from the splitting of debt, to the income of a sold house. My question is in what ways do you see this technology changing/evolving over the next five years?

Thanks Cameron, it was good to have you and others join us,

Smartsettle Infinity is currently very powerful in its ability to model negotiation problems and generate potential solutions. Good results are dependent on a skilled facilitator. Who knows what five years might bring. It is possible that parties will be able to use Smartsettle by themselves without any facilitator. The system will automatically interview each of them and be able to model the problem and represent their preferences based on their answers. Once that is done the negotiation problem itself will be comparatively simple.