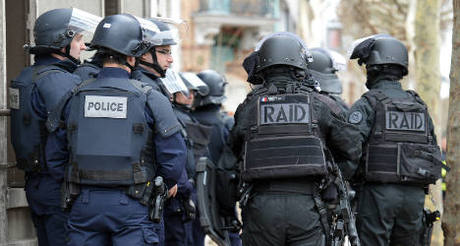 The single obstacle standing between you and a promotion, raise, or new job could be your voice, according to a paper published this month in Organization Management Journal. The study, written by a business school professor and a voice specialist, drew lessons from an in-depth interview with Christophe Caupenne, a former counterterrorist and hostage negotiator with Research, Assistance, Intervention, and Deterrence (RAID), France’s equivalent of a SWAT unit. As it turns out, persuading a maniac not to kill someone requires the same skills as talking to your boss. You never would have guessed, I bet.

Here are some of the strategies Caupenne recommends for people who want to be better at getting things out of other people at work.

1. Train your breathing on a candle.

Former FBI hostage-negotiation trainer explains how to get people t...

After you make a request — or subtly hint at what you want someone to do — stop and let that person do all the talking.

"When they start talking, they will self-discover the urgency of your request," he explains. They'll decide on their own that they should oblige, without you having to beg.

If you do all the talking, they may tune you out or feel like they're being told (rather than asked) to do something, which will make them not want to do it.

2. As they are speaking, pay attention to the adjectives and adverbs they use. 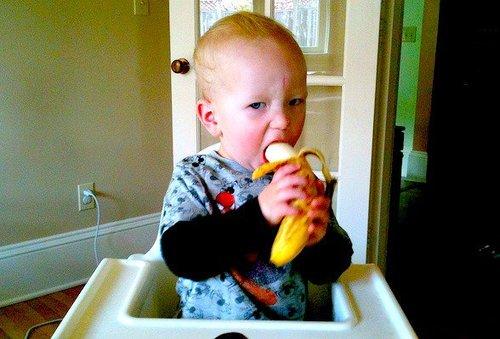 1. The list of demands aren’t always clear, but when they are announced, they are often impossibly specific.

When you ask them what they want, they get so absorbed in the question that their tiny toddler brains seemingly overheat and they stammer and stutter as they try to get the words out. Saliva runs down their chin, and a circuitous, long-winded statement finally spills out like floodwater that’s been building up behind the earthworks: I wan…I want…I want to go to a movie like the Foe-zen, but I wanna bring my Lego puppy. We could have a pizza. On a Tuesday, on a rocket ship. When you tell them that their request isn’t possible, they lose it. With toddlers, every request is a potential Kobayshi Maru.

2. They protest even when you give them exactly what they want.

Maybe We Should Negotiate With Terrorists

How should the United States act during hostage situations?

In November of last year, news broke of President Obama’s order to conduct a comprehensive review of how the U.S. government handles hostage situations involving Americans taken by terrorist groups abroad. The policy review, which is still underway, launched in the midst of frustration and criticism from the families of American hostages—some of whom ISIS held and murdered—over the government’s response to the plight of their loved ones.

“Talk To Me”: What It Takes To Be An NYPD Hostage Negotiator

In This Corner: THE JANUS THEORY – WHAT’S OLD IS NEW AGAIN

KABUL, Afghanistan –  The United Nations says Afghanistan's women are being failed by the country's justice system as most complaints of domestic violence are dealt with by mediation rather than prosecution.

Resolving "Water Wars" : Use of Mediation and Collaboration in Stor...

Mastering Conflict on the Side of a Mountain with Mountaineer Andre...

Patricia M Porter- Andrew Lock, being the only Australian to summit all 14 of the world’s 8000 meter peaks has met with many challenges. Tragedy, exhaustions, sacrifices and his own near death experiences are all part of his “Mountaintop Adventure”. Teamwork and leadership take on a new meaning when faced with such physical and mental demands. Join us as Andrew shares his achievements, why he does what he does and how he handles the myriad of team conflicts while he leads expeditions up treacherous terrain.