“He’s trained hundreds of officers, worked thousands of scenes and saved untold lives,” Bratton said. “In the process, he’s helped the NYPD change how police handle these situations around the country and even the world.” 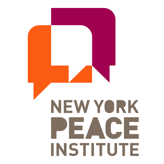 Irvine, Calif. – The nonprofit JAMS Foundation approved a $180,000 grant to the New York Peace Institute to work with the New York Police Department to expand a neighborhood-based policing training program. The funding will enable the NY Peace Institute and the NYPD to work together to promote positive police-community relations through productive problem-solving. The proposal represents an unprecedented endorsement of mediation as a useful tool for police officers.

The two organizations will build a critical mass of Neighborhood Coordination Officers who can use mediation skills in engaging with community members. With this funding, nearly 300 NYPD officers will develop and use a range of new skills for peacefully de-escalating conflict and constructively engaging the public. While patrolling their assigned neighborhoods, the NCOs will spend nearly all of their time interacting with the public and building relations and trust with the communities they serve. The NCOs will use conflict resolution skills to address a wide range of public safety problems...

Courageous Conversations Between Parents and Their LGBTQ Children

Courageous Conversations between parents and their LGBTQ children regardless of age. The coming out conversation can be extremely difficult on both sides. This program will look at some of the repercussions the LGBTQ person faces from the conversation, as well as the gains that are made. We will also look at resources available to LGBTQ people and their friends and families.

Priscilla Fernandez is a proud parent and President of the San Antonio, TX (PFLAG-Parents, Families and Friends of Lesbians and Gays) Chapter. Priscilla was driven to support and advocate for the LGBTQ community when her son came out at the age of 14. She experienced a spiritual epiphany that allowed her to be brave enough to dismiss judgmental societal norms about the LGBTQ community. She found her true passion and peace by quitting her job as a corporate executive and becoming a yoga instructor in order to devote her time to honor the light, love, truth, beauty and peace within others. Like us on Facebook: PFLAG 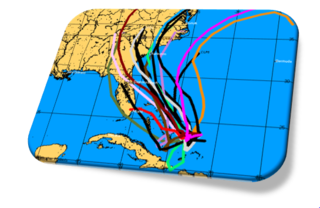 What do hurricanes and disputes have in common?

It's easier to resolve disputes than predict hurricanes. 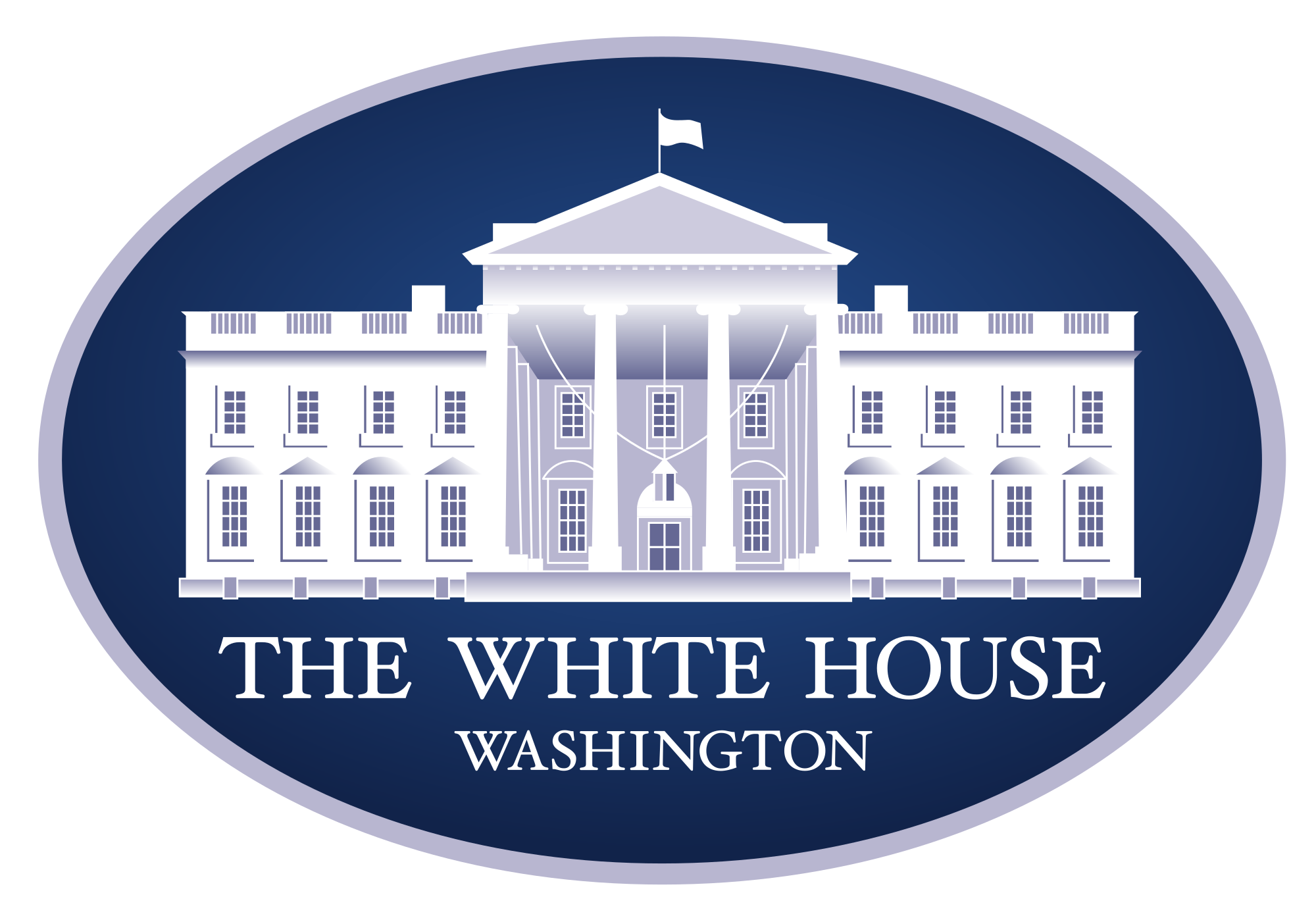 President Barack Obama appointed a former State Department official to the new position of special envoy for hostage affairs, the White House announced Friday.
Jim O'Brien will work with foreign governments to secure the safe return of American hostages, according to a statement from Lisa Monaco, the President's Advisor on Homeland Security and Counterterrorism. O'Brien will also work directly with the families of hostages.

The Child-Centred Continuum Model: WHEN AND HOW TO INCLUDE CHILDREN IN ADR PROCESSES