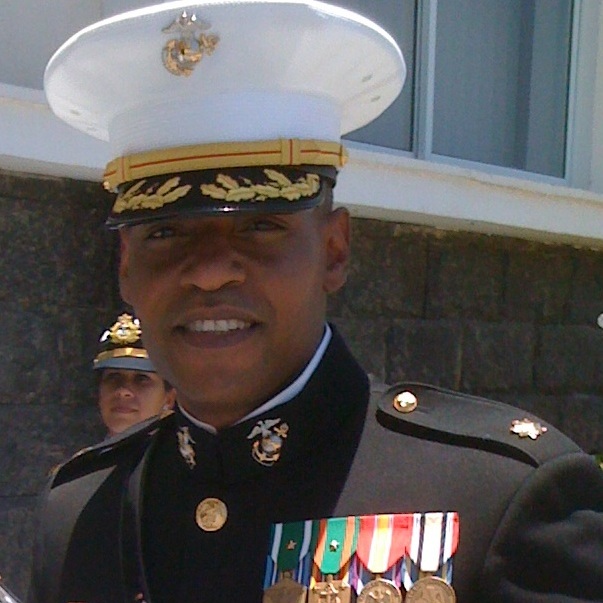 What is your ADR experience? (trainings and education)
My experience in ADR is mainly concentrated in Military operations. Whether in training or combat operations, I have experience in; direct negotiations, village mediation, and as a Military Officer, Arbitration (adjudicating and enforcing the UCMJ).
During my time while stationed near Philadelphia and prior to deploying to Iraq, I briefly studied Organizational Dynamics at the University of Pennsylvania. This program introduced me to and equipped me with a broadened sense of an interconnected global society.

What are you hoping to get from ADRhub.com
I hope to get additional information and insight. I would also enjoy meeting and talking to others interested in ADR.

What else do you want to tell the ADRhub.com community (what you are up to, what you would like to do in ADR, etc.)
So far, I have had the pleasure of experiencing several different aspects of ADR. I think at this point (early in my studies) I prefer negotiations over both mediation and arbitration. I have come to understand that I am a “fix it” person, so being patient is an attribute that I will continue to work on.

General Zinni on the 'Situation in the Middle East'

Unfortunately, I cannot attend. But, I would have enjoyed hearing his perspective (I always do). He is extremely engaging and above all, his detailed and descriptive storytelling is beyond interesting and the way he speaks is very personal.