It often seems that phrases like, “settle down”, “just calm yourself”, “you don’t need to get upset”, etc. lead to increased defensiveness and other negative reactions, rather than less, as the speaker likely hoped. Hushing hand gestures result in the same sort of negative response. That is, comments or gestures of this nature are usually experienced as dismissive and undermining. Those on the receiving end generally resent that their views and feelings are being quieted, put down, or… Whether you are at the water cooler, in the hallway or stuck in a never- ending meeting, we all have to deal with co-workers from hell. Join Pattie Porter and Stephen Kotev to learn lessons from conflict coaching experts on how to… 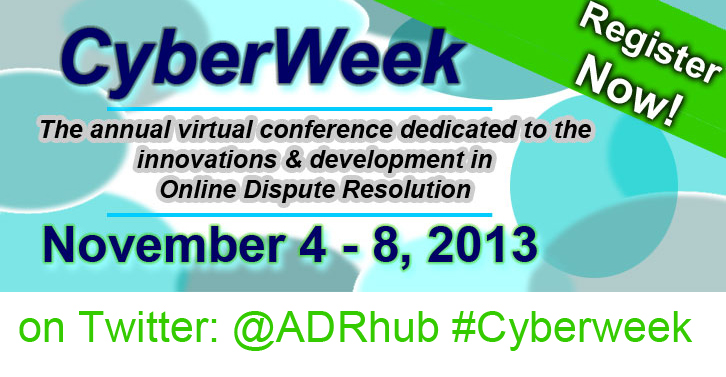 Make sure to register for Cyberweek as it starts next Monday. Register [HERE], get more information [HERE] and check out the schedule… A Transformative Interpretation of a Fight between Friends

In my latest blog post, available here, I revisit my previous post, in which I told about a fight I had with a friend. In this post I discuss how the transformative theory of conflict provides helpful insight into what happened.

Exploration of the strategic lessons for the Paula Deen debacle.

I recently gave a presentation at Columbia University Conference on 10 Mistakes Law Enforcement Hostage and Crisis Negotiators Have Made & How You Can Avoid Them.

Grounded in research, the presentation also offers methods these negotiators…

Conflict Deprives Others: Betty Cantor-Jackson and the Grateful Dead

After a conflict, some of us experience a sense of guilt. We may realize we contributed to the discord by saying or doing something that we know offended the other person. We may have been insulting. We may have not told the truth. We may have retaliated, gossiped, or acted in our self-interest – to the other person’s detriment. These and other actions may haunt us after the conflict and lead to continuing self-blame. As part of our Workplace Conflict series, Lee Jay Berman with the American Institute of Mediation (AIM) will share his experience and expertise as an executive coach working with organizations and senior leadership in managing conflict in a proactive way. Typically, organizations and leaders have blind spots when it comes to understanding, recognizing and managing… 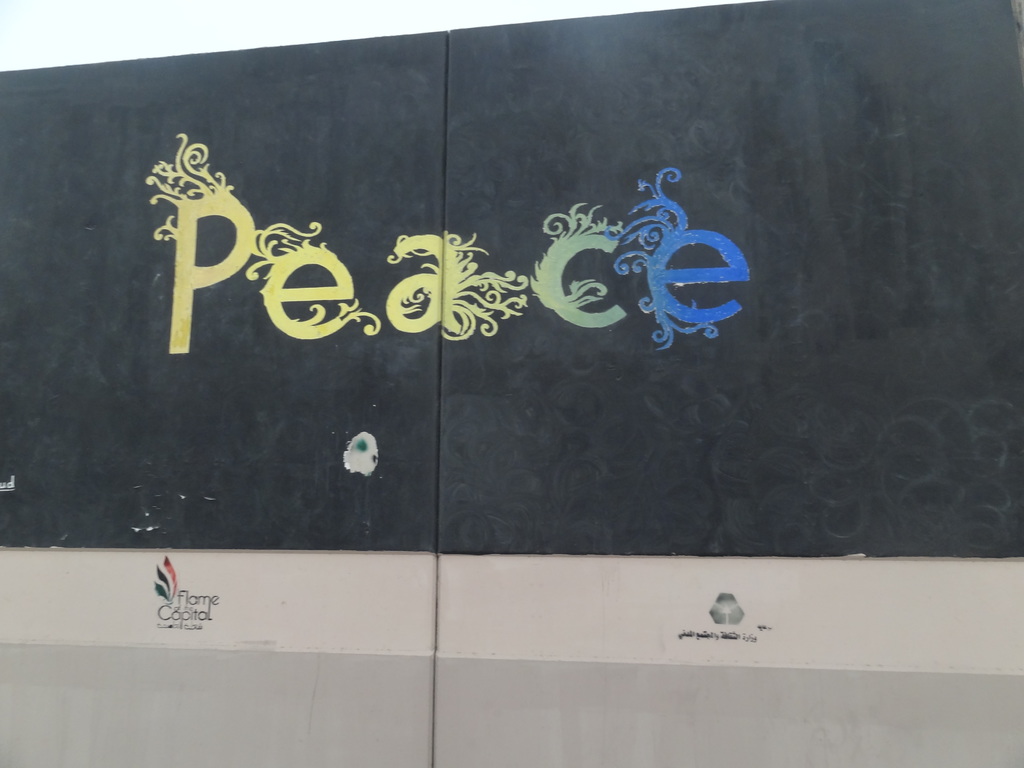 Having lived and worked in multiple war-affected countries, I have grown used to the…

Sticks and Stones May Break My Bones

Do you remember the expression “sticks and stones may break my bones but names will never hurt me”? If so, you may also recall, as I do, that it was (and may still be) a stock response to verbal bullying in grade school playgrounds. The meaning is evident and is simply described by one resource as follows: “A response to an insult, implying that ‘You might be able to hurt me by physical…

Former U.S. Ambassador to the United Nations Bill Richardson has quite the reputation for brokering deals with thugs. Here's how he does it.…

Would appreciate feedback/comments on my latest blog post. Thanks.

Trust 101 – How You Can Build Trust and Overcome Distrust Trust is a key element of our personal and professional relationships. Without it progress grinds to a halt and disagreements become rampant amongst friends, coworkers, and leadership. No matter if you are the newest hire or the CEO; you need to understand what trust is and how it…

As you might be aware, there is a LinkedIn Group dedicated to Online Dispute Resolution, featuring announcements of conferences on online mediation and blogs on new products that will revolutionize technology assisted dispute resolution. This group is just the latest example of a renewed interest in online or e-mediation as a means to resolve disputes.  I say renewed because 10 years ago there were many websites offering such services (websites which are either no longer in existence or now…